This is not a political message and should not be construed as such. This is just a matter of fact that everyone deserves a chance to live. Enjoy your day and stay safe, wherever you are. 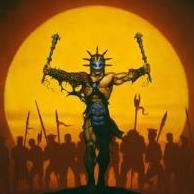 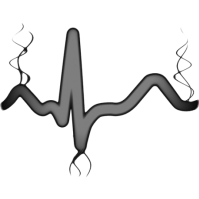 Ok people: cool it. I think we can all agree that the #BlackLivesMatter campaign is important, particularly after the events of the past couple of weeks. And yes, it is a pity that the actions of