Balancing and QoL changes to 0AD 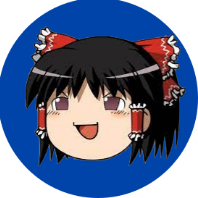 By Micfild,
September 29, 2021 in Gameplay Discussion