Jump to content
Download the new release! ×
Check out the community mod that addresses imbalances and little game issues × 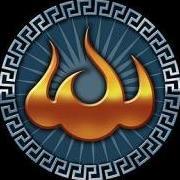 @Boudica or @ anyone —— I’m looking to join a team for the tournament. I bring w/me decent skill, OP jokes, and a positive attitude.