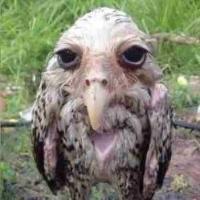 By real_tabasco_sauce,
June 13, 2022 in Gameplay Discussion

Say hello to the new champion crossbow: @Stan`@wowgetoffyourcellphone If you have time: https://trac.wildfiregames.com/ticket/6591

"蹶张JueZhang" or "踏张TaZhang", the main feature is that it is larger than the general crossbow, but there is no obvious difference in structure.

In reality, the crossbow cavalry is weaker than the archer cavalry, so there is no need to do it. I don't know why some people are obsessed with this unit. It is necessary to know that the Han Dynasty