By Yekaterina,
April 8, 2021 in Game Modification

Currently, the majority of players are much better than even the Very Hard aggressive AI and find it easy to defeat. Therefore, I would like to request the addition of even more challenging AI setting

I am now working on a mod that improves the strategy used by the AI. I copied the .js files controlling the petra bot into my mod folder, but I am not sure where I can change the eco bonus of the AI. 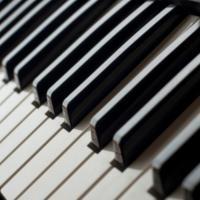