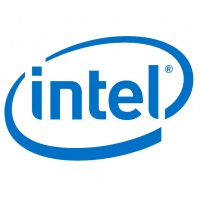 By Alex from Intel,
February 20, 2019 in Game Development & Technical Discussion