Raffut1969 is ultra nub. He's that high in ranking only because he's leaving always when he's losing/is at lost position.

Hello! I (stormwalk) played a rated game which Raffut1969 hosted, and he ended it without resigning when I was winning, please see the attachment   commands.txt metadata.json 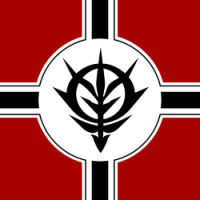