Treat riders and their horses/elephants as different entities? 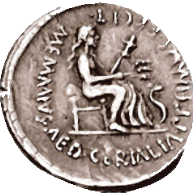