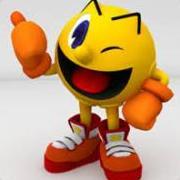 By Graham1,
April 18 in Gameplay Discussion