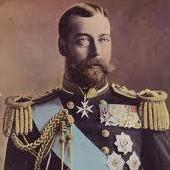 By Imperator Ferrum Princeps I,
December 20, 2018 in Game Modification