By borg-,
June 25 in Gameplay Discussion 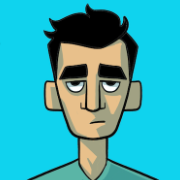