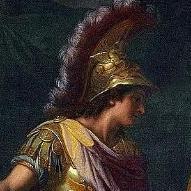 By PyrrhicVictoryGuy,
July 27, 2021 in Game Modification