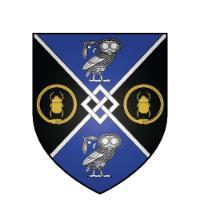 By jorellaf,
March 9, 2021 in Tutorials, references and art help