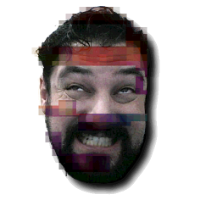 So, as colleagues say, unfortunately, these cases of players fleeing the game have been occurring more frequently when they are about to lose. I will not publish the previous ones because I inten

I played a match and my opponent resigned, but I didnt get any points. Maybe because of some E/A-error? Pretty sure that the match was rated. I guess this is the right place to post this. Could I get

Raffut1969 is ultra nub. He's that high in ranking only because he's leaving always when he's losing/is at lost position.