By wackyserious,
August 4, 2019 in Game Modification 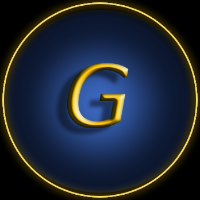 That's because some traders asked unfair prices. An unfair scale is actually one of the things God hates. And a temple is no place for doing bussiness, fair or unfair. He also fulfilled a prophecy doi