By wowgetoffyourcellphone,
May 30, 2019 in Delenda Est

Hey again ! Thank you for the feedback, I've made the changes. I did swap temple and workshop, but it's good that the buildings speak for themselves nonetheless. I'll tale a break of some days on 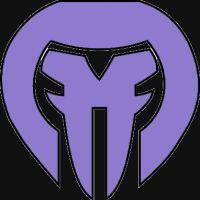