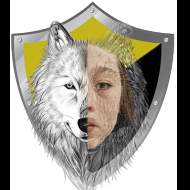 Kush Bireme is a Ptol placeholder unit without a specific name for now. We need a large Nile boat to replace it ( @Alexandermb   )

Dictionaries typically tend to list only attested words (etymological dictionaries in comparitive linguistics are different) and some also give a reference for obscure terms. An example: on page