First I want to say that it was a great pleasure to work on this mod. I have a lot of affection and respect for this game, where many people work hard to give us some fun. 0a.d has already provided

@StopKillingMe If you want to discuss the merits or bad things about @borg-'s mod, please do so on specific and concrete grounds, and not just some generic "it's not the way it used to be" or "it does 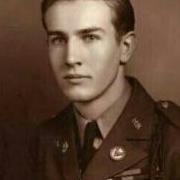