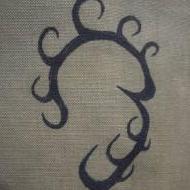 By dmzerocold,
September 8, 2018 in Official tasks

Hello team first of all i really admire your jobs so far  awesome! i want to help this community for Persian translation / Sound as much as i can , iv prepared these sounds, i really ap

Hi, @dmzerocold! Thanks for sending in the voice clips! Did you apply any post-processing or conversion to these files? What equipment are you using to record this? I ask because they a

Would it be possible to add some more gravitas to the male sounds? I realize these may be recorded by a young man, so it might be difficult to get a more mature sound for the voices, but I think that