I got my butt kicked on very easy 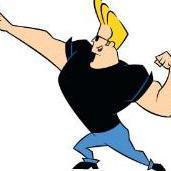